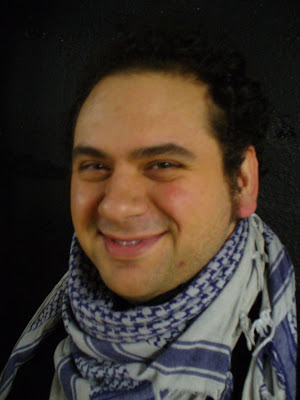 Gabe Garza has been performing in Chicago for ten years. He is very pleased to be working with such a talented cast and crew. Gabe has been a number of Mammal shows including Devils Don't Forget, The Meatlocker, and now The Dream Journal of Doctor Jekyll.